Joined Raven in 2010. He started his housing career working for house builders before joining Gloucestershire Housing Association as development director, later becoming its chief executive. He has also held posts as chief executive of Oxford Citizens Housing Association and managing director of Home Group. He has been vice chair and is currently a director of Placeshapers, a national network of over 100 housing associations, and is a member of the National Housing Federation’s south east board. He has been a non-executive director of two housing associations, an ‘arms-length’ housing management organisation and a variety of regeneration bodies, which is where his passion lies. He is currently a non-executive director of Two Rivers Housing Group. Jonathan has a degree in geography, a degree in town planning and a Master of Business Administration degree. 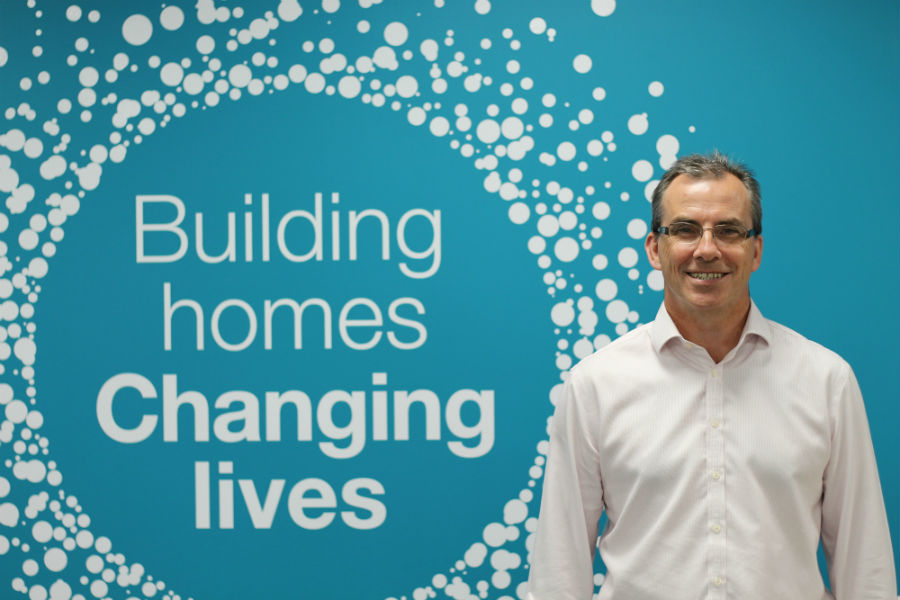 Joined Raven in 2019. He has worked across the public sector in Surrey, Sussex and Hampshire, including finance roles within local government education, children’s services and adult social care departments. Before joining Raven he was director of finance for Sussex Police from 2010 and director of finance within Surrey and Sussex Healthcare Commissioning from 2016. Both roles included responsibility for I.T., procurement and estates. Mark is a qualified accountant and member of the Chartered Institute of Public Finance and Accountancy. 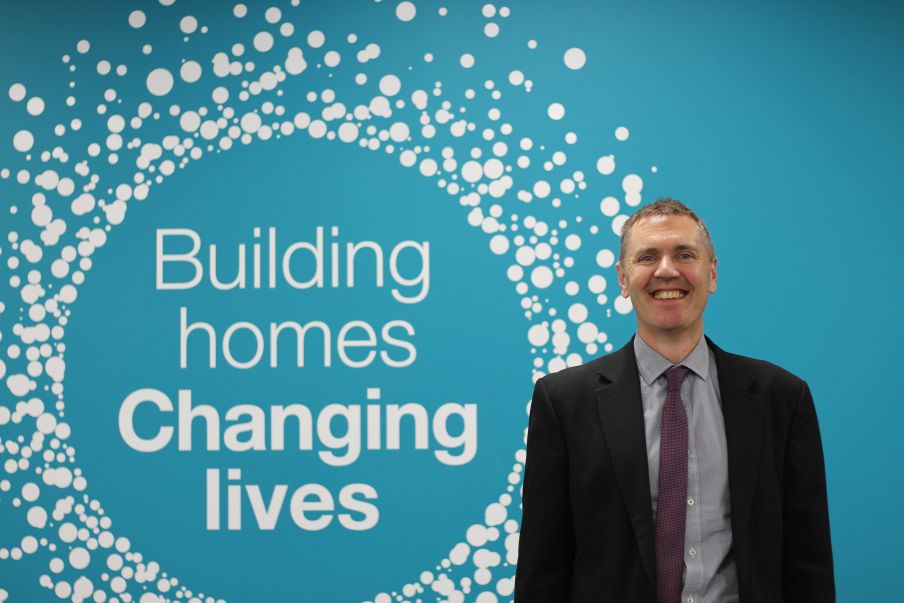 Has worked in social housing since 1991, joining Raven from Thames Valley Housing in 2009 where he was head of services. He also has experience in local government. Nigel is a member of the Chartered Institute of Housing, has a degree in social administration, a postgraduate diploma in housing policy and a masters degree in housing administration.

Joined Raven in 2013 from Paragon Community Housing Group where she was group head of tenancy services. Amy has worked in housing since 1994, including roles with Hyde Housing Group, Richmond Churches Housing Trust and Elmbridge Housing Trust. Amy is a member of the National Housing Federation homelessness steering group. She has served as a board member and former chair of the Chartered Institute of Housing south east board. Amy has also served as a director of Resolve – formerly Social Landlords Crime and Nuisance Group. She has a degree in history, a post graduate diploma in housing management and is a fellow of the Chartered Institute of Housing. 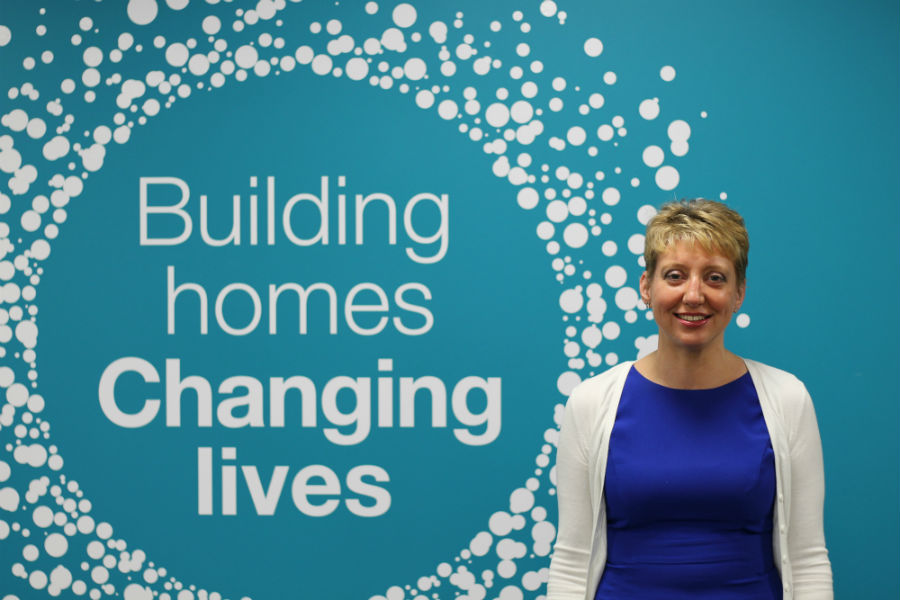 Joined Raven in March 2018 from Saxon Weald Homes where she was head of programme and sales. Alison’s career has focused on development and sales where she has held a number of roles and provided consultancy services to local authorities. She is a board member of Sutton Housing Society and a chartered member of the Chartered Institute of Housing, a full member of the Association of Project Managers and a Managing Successful Programmes. 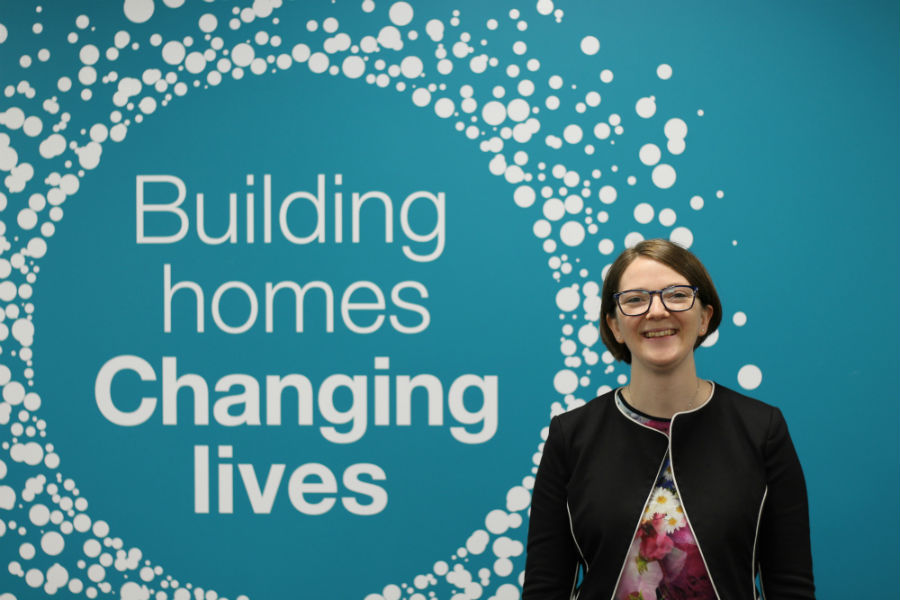 Joined Raven in October 2018, having previously worked in human resources since 1998, most recently as director of human resources for the Royal Automobile Club where she was shortlisted for outstanding human resources leader of the year in hospitality in 2018. Prior to that she worked as director of people and operations at The Children’s Trust and senior Human Resources as a Business Partner at Transport for London. Julia is a trustee for the Royal School of Church Music and is a voluntary executive adviser to the Polka Theatre and careers enterprise adviser to a number of local schools. She holds a degree in psychology, a postgraduate diploma in strategic human resources management and is Fellow of the Chartered Institute of Personnel and Development qualified. 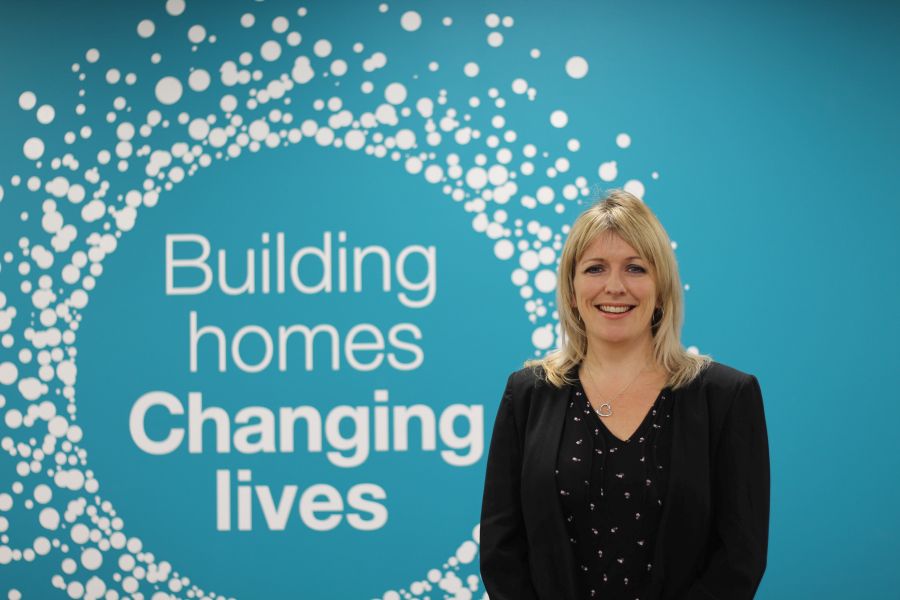 Joined Raven in 2014. She is a chartered member of the Institution of Civil Engineers and fellow of the Chartered Management Institute. She has many years’ experience as an engineer and director in construction and maintenance across housing, public, charitable and commercial sectors. Joanna has been a non-executive director of an arms-length’ housing management organisation and a charity and chair of a housing association. She is currently a board member at Wandle Housing Association and member of its assets and customer committees. Jo was shortlisted as Women in Housing’s professional of the year in 2021. 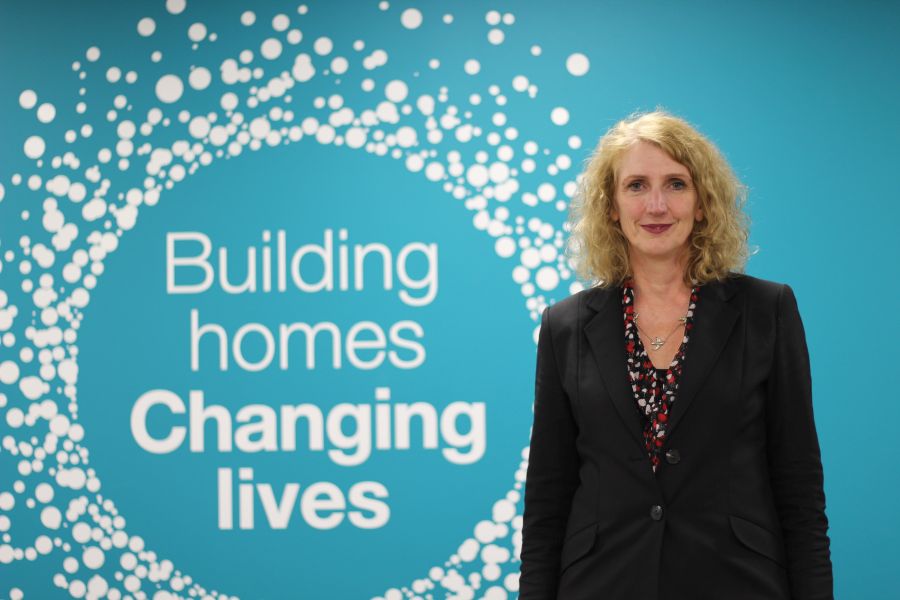